The Haven of Divine Love, The Nelsen Residence Inc. was founded by Sister Eleanor Mary Nelsen, who was a Catholic Carmelite Nun, in 1993. Sister Eleanor moved from New York to Cape Coral Florida in 1966 where for 42 years she dedicated herself in providing humanitarian services for the disadvantage citizens of the Cape Coral community. Although no longer associated with the Carmelite Order, she continued to live the life of a dedicated servant of our Lord Jesus Christ. Her ultimate dream and goal was to start a new order of a religious community to serve the small children and low income senior citizens. From 1966 through 1999, she operated 6 separate child care and kindergarten schools were she taught and cared for to over 15,000 local children. In 1999 she built the Haven of Divine Love Senior Center and provided housing for low income senior citizens and a secure place to live for persons with limited disabilities. She passed to the Lord on March 13, 2008. The Haven of Divine Love has continued in her legacy and is currently operated by a small core of volunteers. As a non for profit entity, The Haven has no paid employees, and no officer or director is permitted to receive compensation. This allows the funding to be used 100% for charitable work. In 2004, The Nelsen Residence Inc. initiated the Eleanor M. Nelsen Educational Scholarship Fund which provides scholarships to low income college students who have received academic achievement.

Here at the Chapel of Divine Love, we are committed to serving God and the needs of you and your family. Using universal principles of spirituality, we offer practical tools for leading a joyous, abundant and peaceful life. Wherever you may be on your spiritual path, at The Chapel of Divine Love you will find a supportive community with a wealth of opportunities for personal growth. We aspire to strengthen each person's confidence and joy in Jesus Christ - at every point in their life, and encourage personal and spiritual growth through prayer, Bible study and active service in our chapel and community.

Here at the Haven of Divine Love Senior Center, We strive to provide a safe, clean, and peaceful living residence for low income senior citizens. Residents of the Haven come from all faiths and races and experience a congenial environment and family atmosphere. 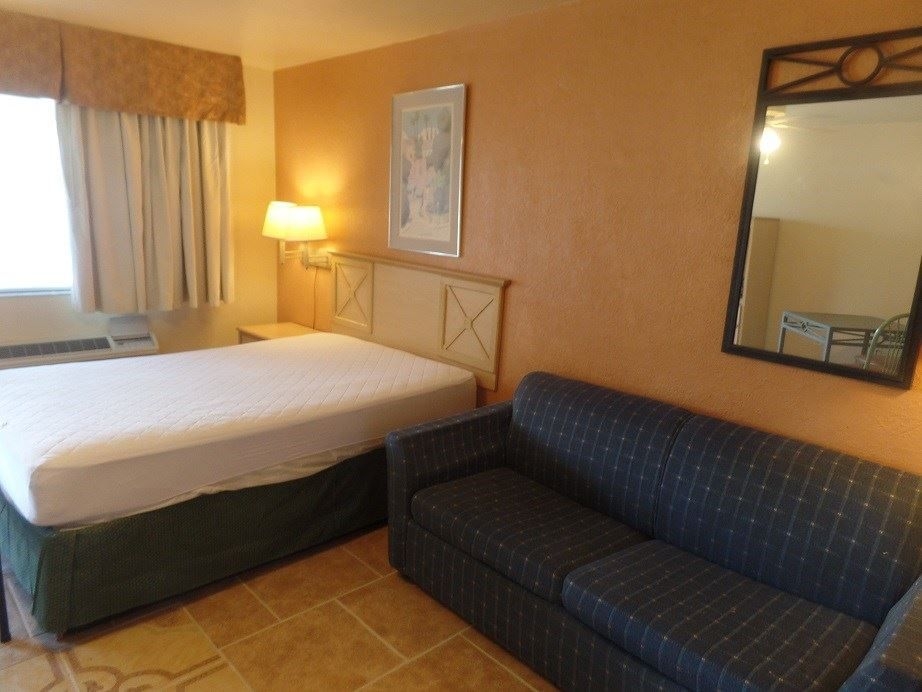 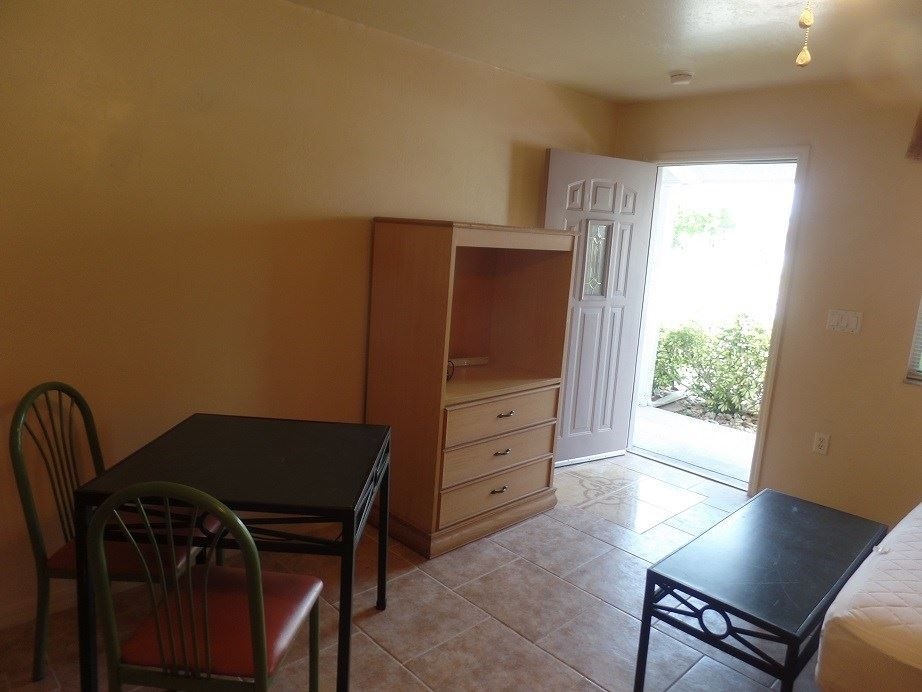 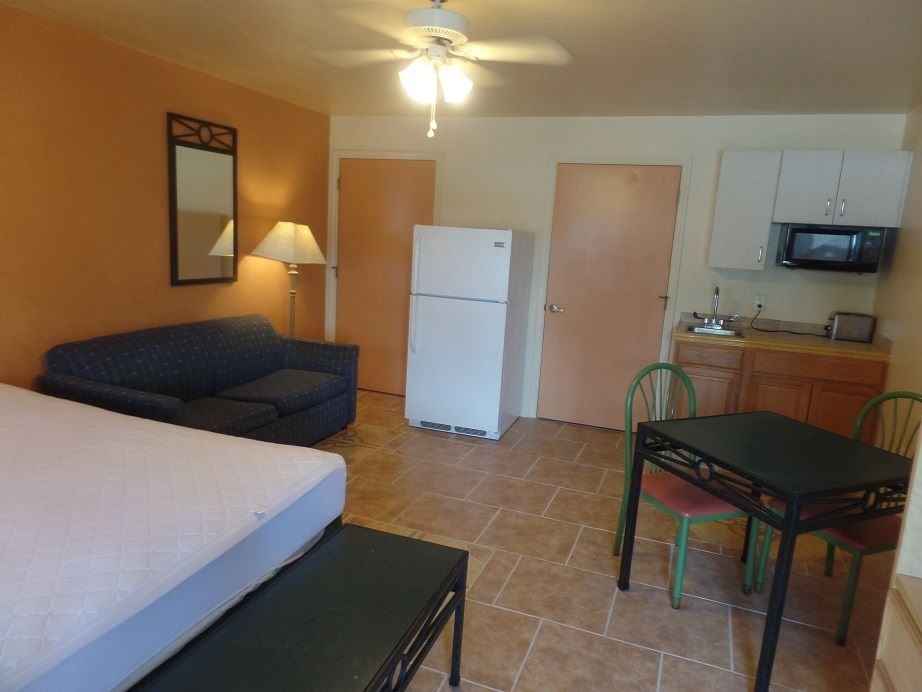 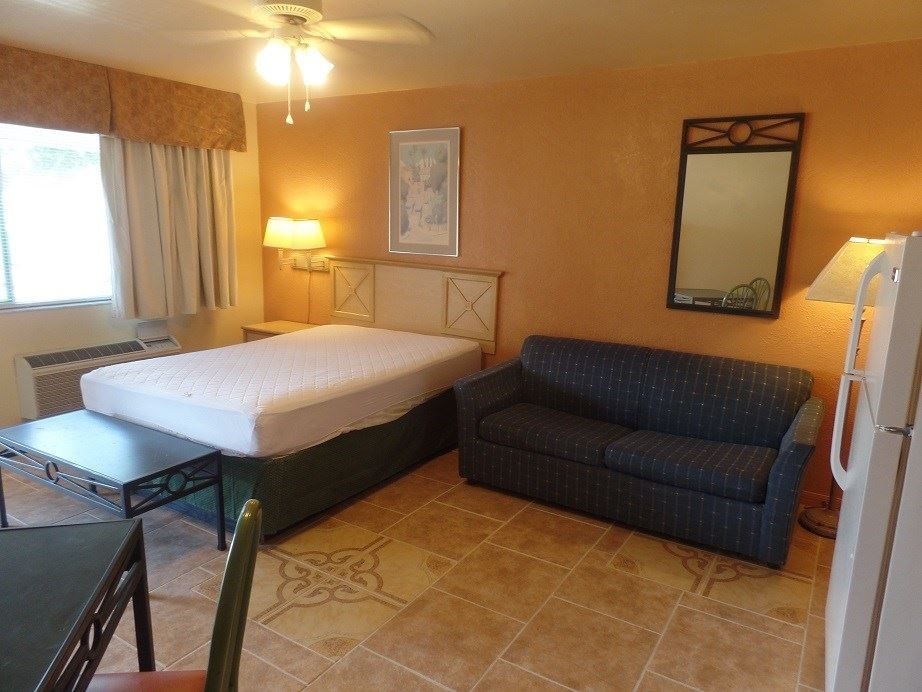 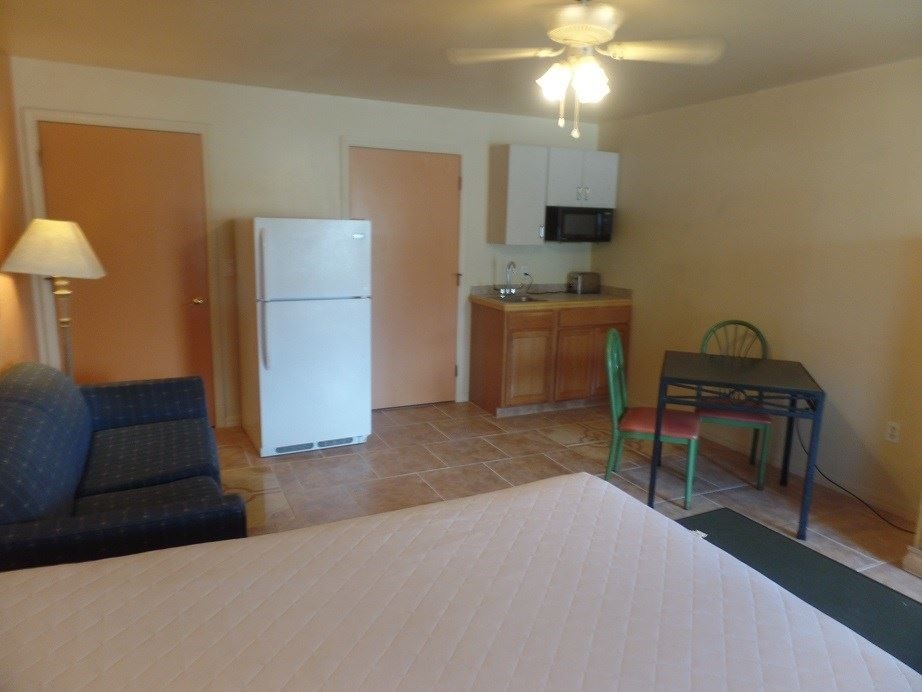 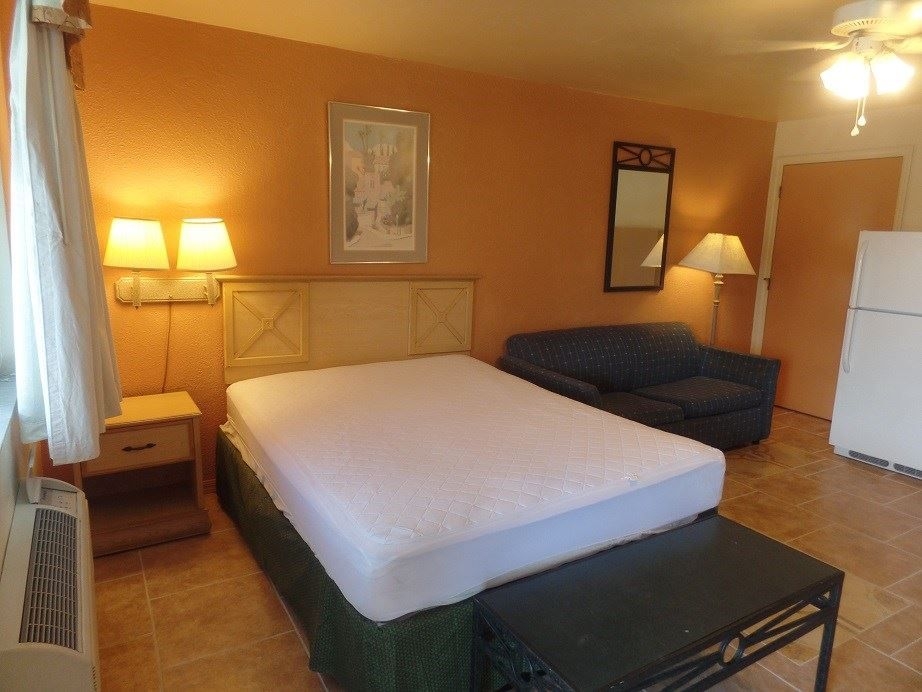 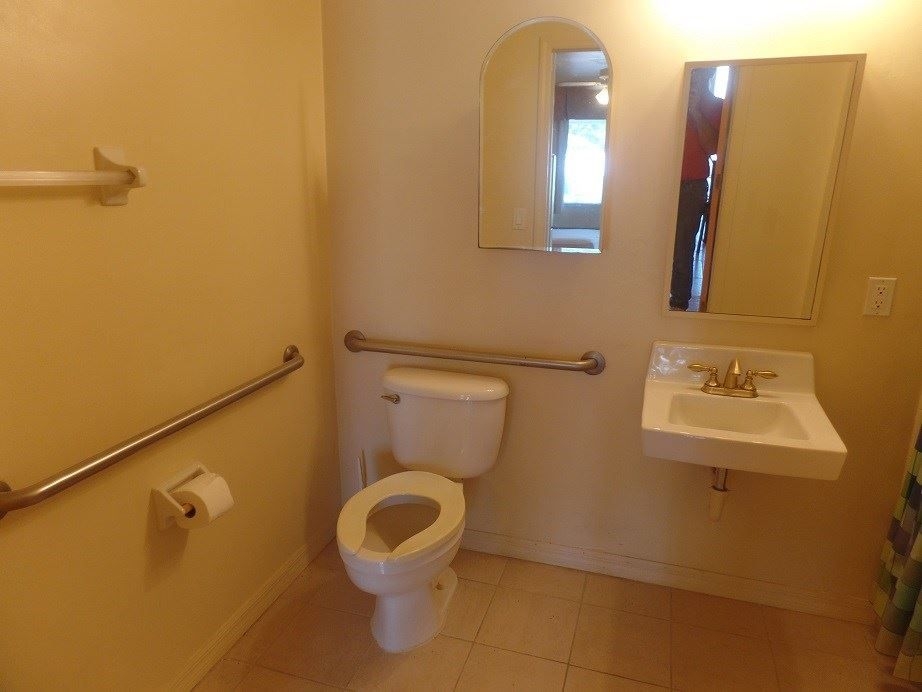 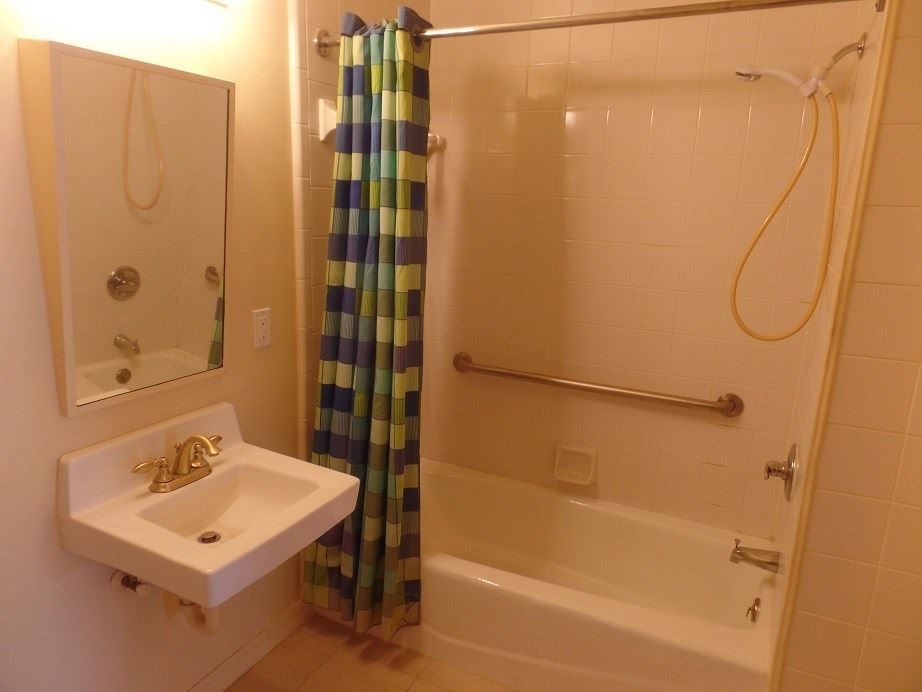 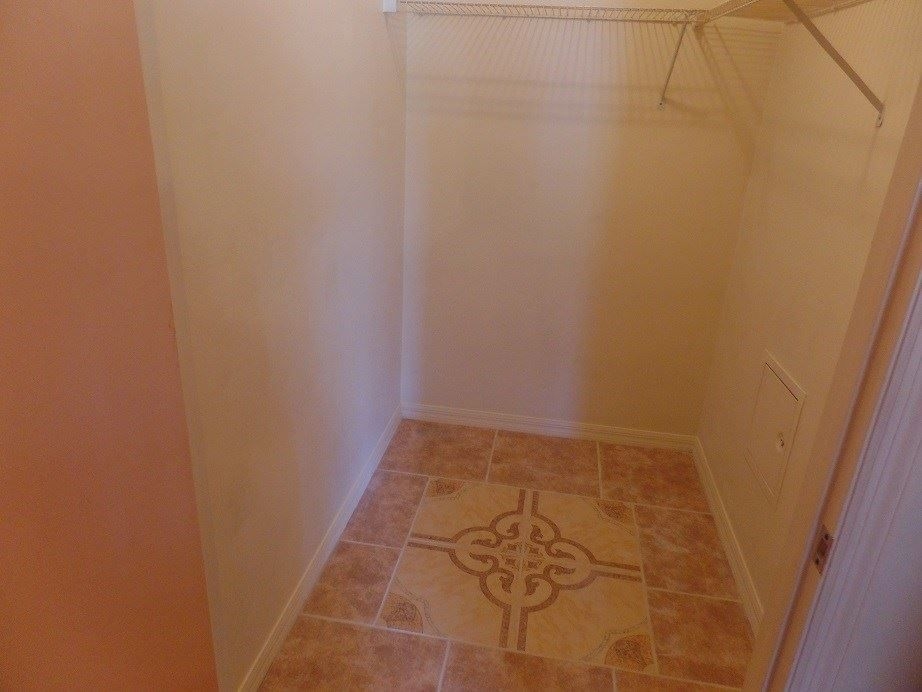 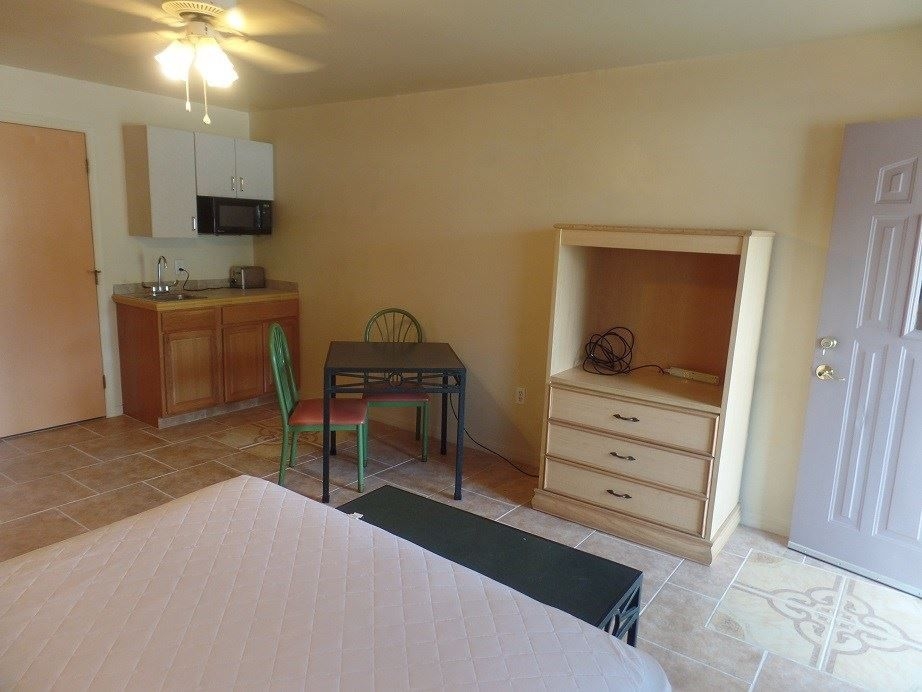